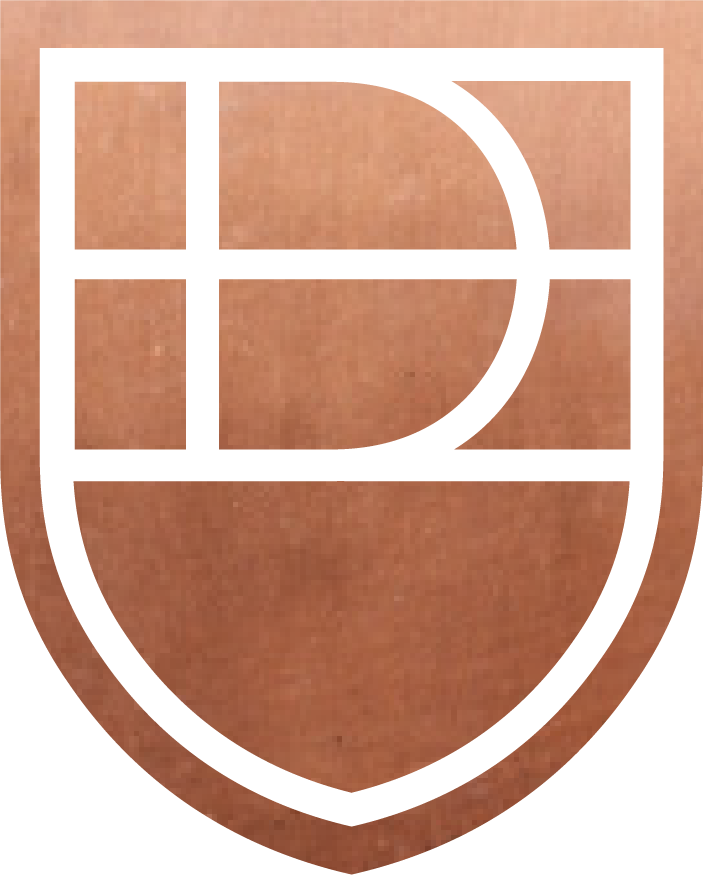 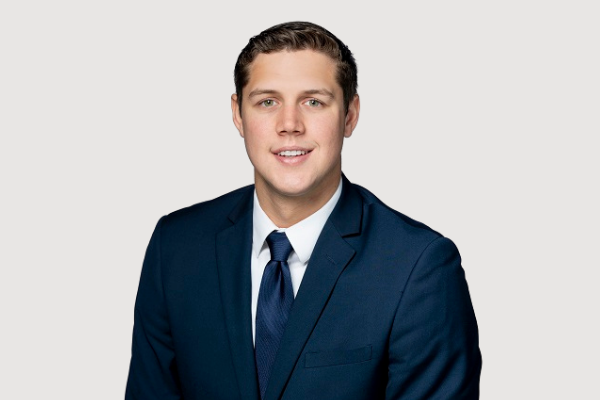 Chandler Lyon serves the Firm as a Legal Intern.

Chandler is currently pursuing his Juris Doctorate degree from the Oklahoma City University School of Law and will graduate in May of 2022. While at OCU Law, he has been named to the Dean’s List & Faculty Honor Roll and is as a member of OCU Law’s Phi Delta Phi Legal Honor Society. Chandler has also been awarded with multiple scholarships for academic excellence at OCU Law.

At Evangel, Chandler was a member of the men's basketball team and served as a student delegate for the team. Chandler also served as CEO of the Student Investment Group which managed approximately $500,000 in various investments.